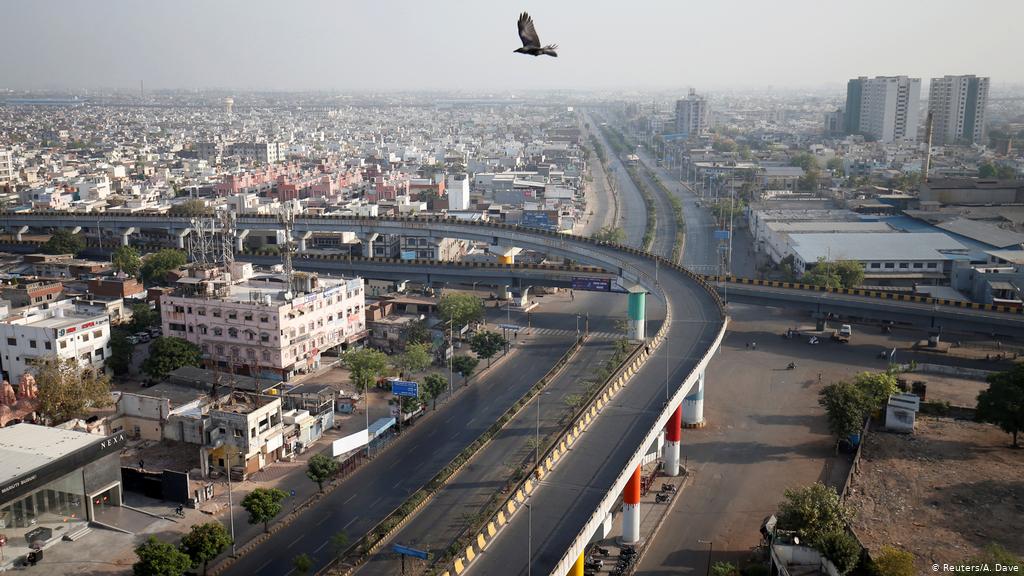 Germany news Coronavirus makes things worse. Here, preparations began to enforce a strict 14-day lockdown. German Health Minister Jens Spahn said that a 10 to 14-day lockdown in the country is necessary to control Corona. We are thinking about it seriously. Last year, too, at the same time, we advised citizens to stay home. This time a similar situation is created.

Meanwhile, the Chief of Staff of German Chancellor Angela Merkel also expressed her concerns about the situation in Corona in the country. We are in the most dangerous phase at this time, ”Helge Brown said. We need to beat Coronavirus in the next few weeks.

According to the information received by the “Super-Fast World News” newspaper, Brown said: “The next few weeks will determine whether or not we can control the epidemic?” If the infection continues to grow in this way, the risk of a new strain of corona emerging will also increase, and this will likely affect the effect of the vaccine as well. If this happens, we will need a new vaccine and will have to start the vaccination program again.

Things are bad in Brazil

Things are getting worse day by day in Brazil. And 83,039 cases of corona were recorded the previous day. During this time 3,368 also died. This is the second consecutive day that more than 3,000 people have died. And earlier on Saturday, 3,600 people died from Corona. Brazil is the second most affected country in the world. America ranked first and India ranked third.