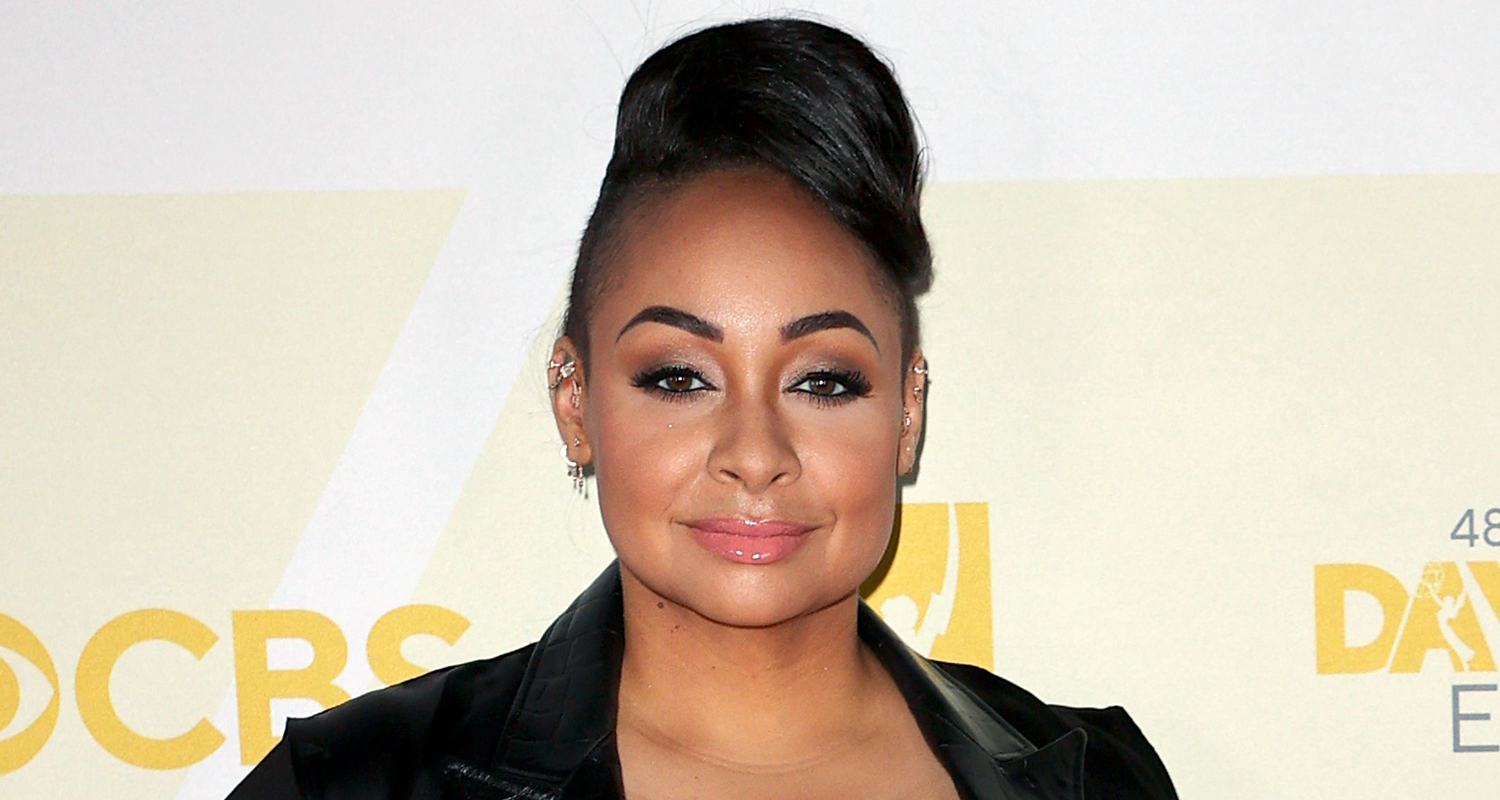 It was just revealed that Raven-Symone turned down Disney’s offer of her. Check out the news below.

TSR notes that while #RavenSymone definitely gives life to Raven Baxter’s character, it wants to make it clear that they are two separate people.

Related: Raven-Symoné is pulled after sharing the first photos of her wife, Miranda Madai

They continued, “That’s why when #Disney reportedly gave her the option to make Raven Baxter a lesbian in order to reboot Raven’s Home,” she said she refused, according to People. “

TSR also reported that Raven-Symone, who came out as a lesbian in 2013 after legalizing gay marriage, revealed during a recent appearance on the Pride podcast that Disney Channel executives asked if she was interested in getting her “Raven’s Home” character identified as a lesbian. on reboot.”

Related: Raven-Symoné reveals she was afraid to take on the LGBTQ role

“You know, there was a conversation before the series started and the question was asked, ‘Do you want Raven Baxter to be a lesbian? And I said no. And I said no, said Raven Simon.

“And the reason I said no wasn’t because I wasn’t proud of who I am, or didn’t want to represent the LGBTQ+ community in any way.”

One fan posted this: “Good for you, Raven. Acting is important, but it’s not necessary in every situation! Okay. Stop trying to change story lines. It didn’t fit her character. Raven Baxter was a crazy boy.”

One fan posted this: “Not every movie/TV character has to change due to today’s standard” and a follower said, “What’s going on in trynna pushes this on kids shows!! I’m glad she turned down.