Join the girls club for a chat with “My Name...

The Girls Club welcomes directors Betsy West and Julie Cohen for a discussion on the new documentary, “My Name Is Pauli Murray.” The virtual chat will take place Monday, September 20 at 3 p.m. EST. It will be open to the public, but Make sure to register in advance.

Founded by publisher and Women and Hollywood founder Melissa Silverstein, The Girls Club is a community of innovators, culture-changers, and storytellers to connect, create, connect, advocate, support, and redefine entertainment. The Girls Club offers one month free membership upon registration. If you know you are a woman and would like to receive an invitation to this community, please send an email [email protected] And tell us a little bit about who you are and what you do.

Find Girls Club event details, trailer and synopsis for “My Name Is Pauli Murray” and directors’ bios below.

summary: Fifteen years before Rosa Parks refused to give up her seat on the bus, a decade before the US Supreme Court struck down separate but equal legislation, Paulie Murray was already struggling for social justice. Murray, a pioneering attorney, activist, priest, and memoirist, has shaped litigation — and awareness — around race and gender equality. As a young African American who grew up in the separate South—who was also grappling with broader notions of gender identity—Pauli understood, in essence, what had to exist outside of previously accepted cultural categories and norms. Both Pauli’s personal trajectory and his tireless advocacy foreshadowed some of the most politically significant issues of our time. Largely said in Pauli’s own words, “My Name is Pauli Murray” is a candid account of that unique and extraordinary journey.

Betsy West He is the Academy Award-nominated director/producer for “RBG” (Magnolia, Participant, CNN Films, 2018) along with Julie Cohen. She has received a 21-time Emmy Award for her work as a producer on ABC News and executive producer on the documentary series Turning Point. As Vice President of CBS News from 1998 to 2005, she oversaw “60 Minutes” and “48 Hours”. She was an Executive Producer of the AOL & PBS documentary and digital series “MAKERS”, 2012, the short documentary “4%: The Problem of Sex in Film” (Epix, 2016), and the feature-length documentary “The Lavender Scare” (PBS, 2017). A graduate of Brown University, she is Professor Emeritus at Columbia College of Journalism.

Julie Cohen He is the Academy Award-nominated director and producer of “RBG” (Magnolia, Participant, CNN Films, 2018) along with Betsy West. Previous films she has directed include “The Sturgeon Queens” (7th Art Edition/PBS; Berlinale, 2015; Best of the Fest, San Francisco Jewish Film Festival) and “Ndiphilela Ukucula: I Live to Sing” (PBS; 2014 New York Emmy Award Best art program. Before she began producing documentaries, Cohen was a producer for NBC News and author and producer of “Supreme Court Watch” on Court TV. She holds a bachelor’s degree from Colgate and a master’s degree from Columbia School of Journalism and Yale Law School. 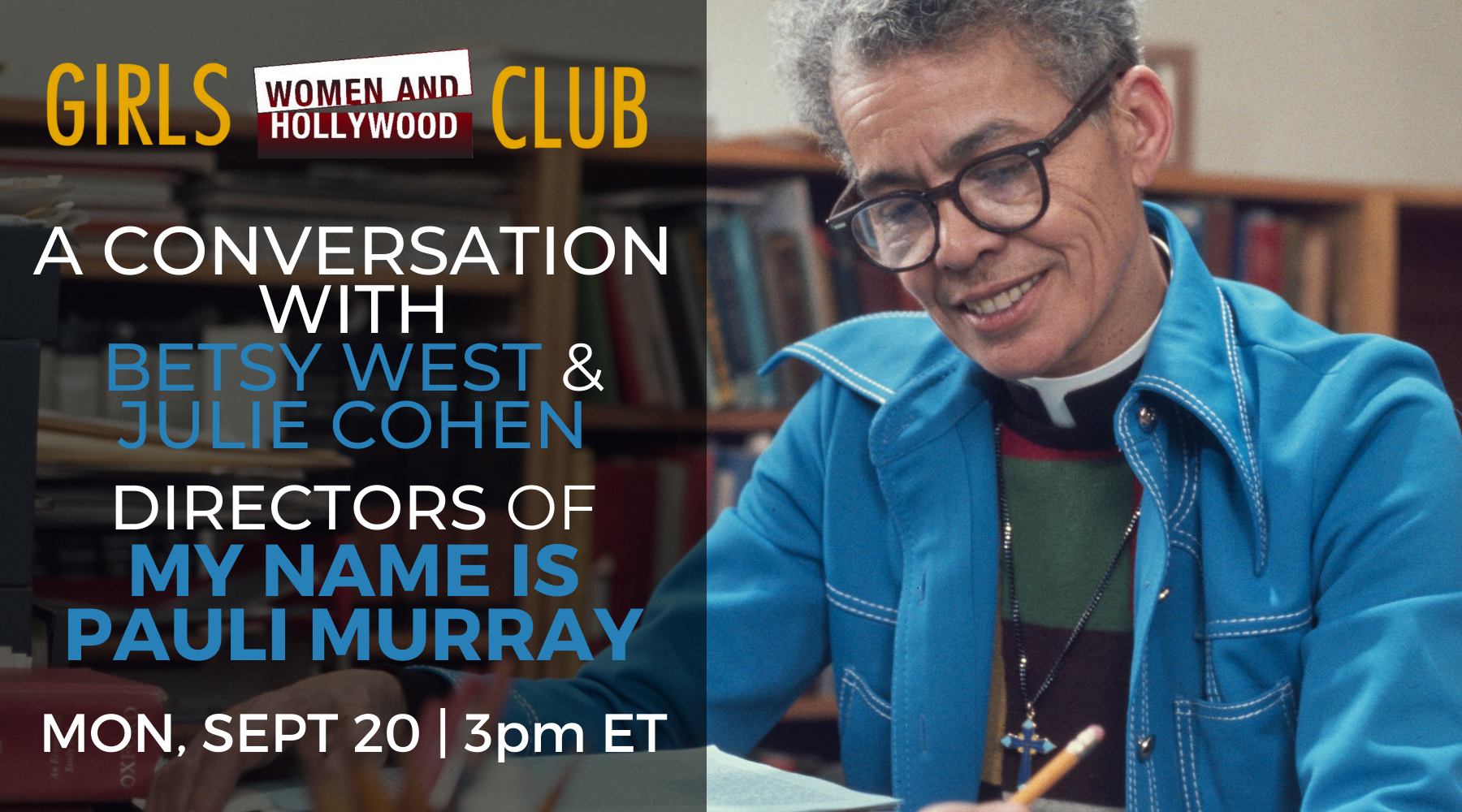