Board members quit Texas power grid operator after a blackout:... 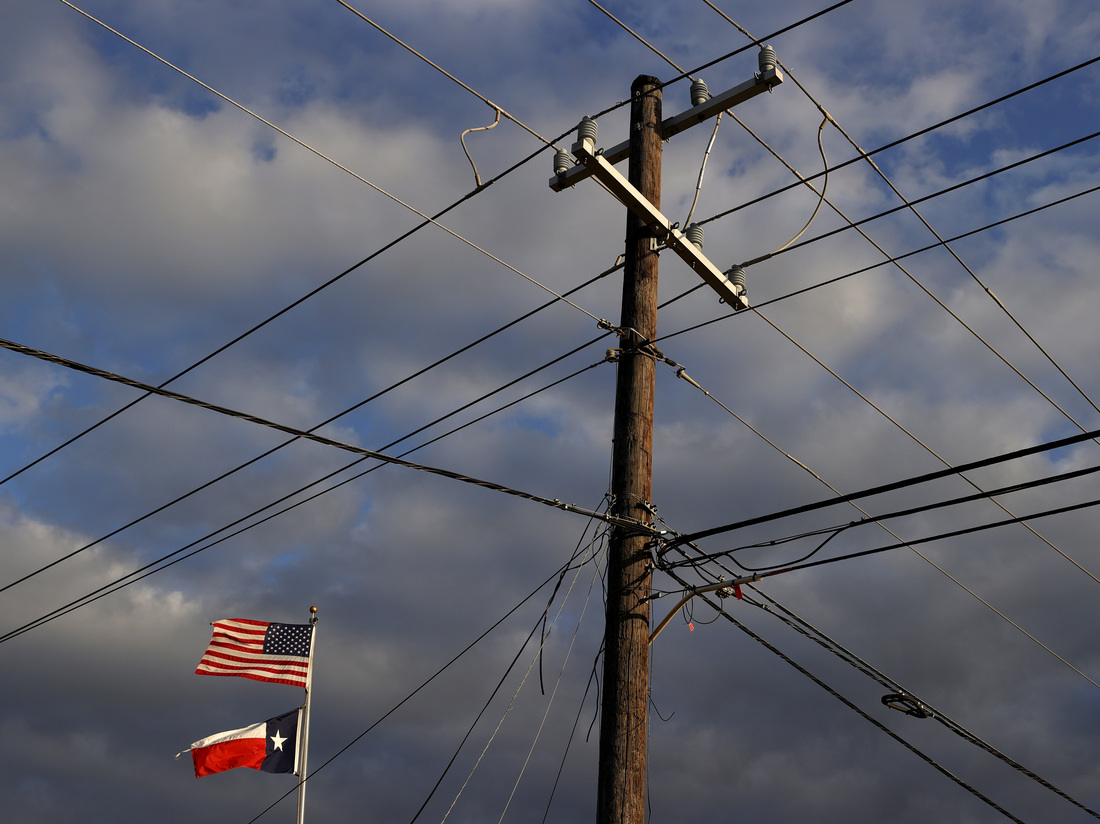 Five out-of-state members at a major Texas electricity grid operator have resigned after the Winter Storm Uri that struck the state and destroyed coal, natural gas and nuclear plants that were unprepared for the freezing temperatures caused by the storm. 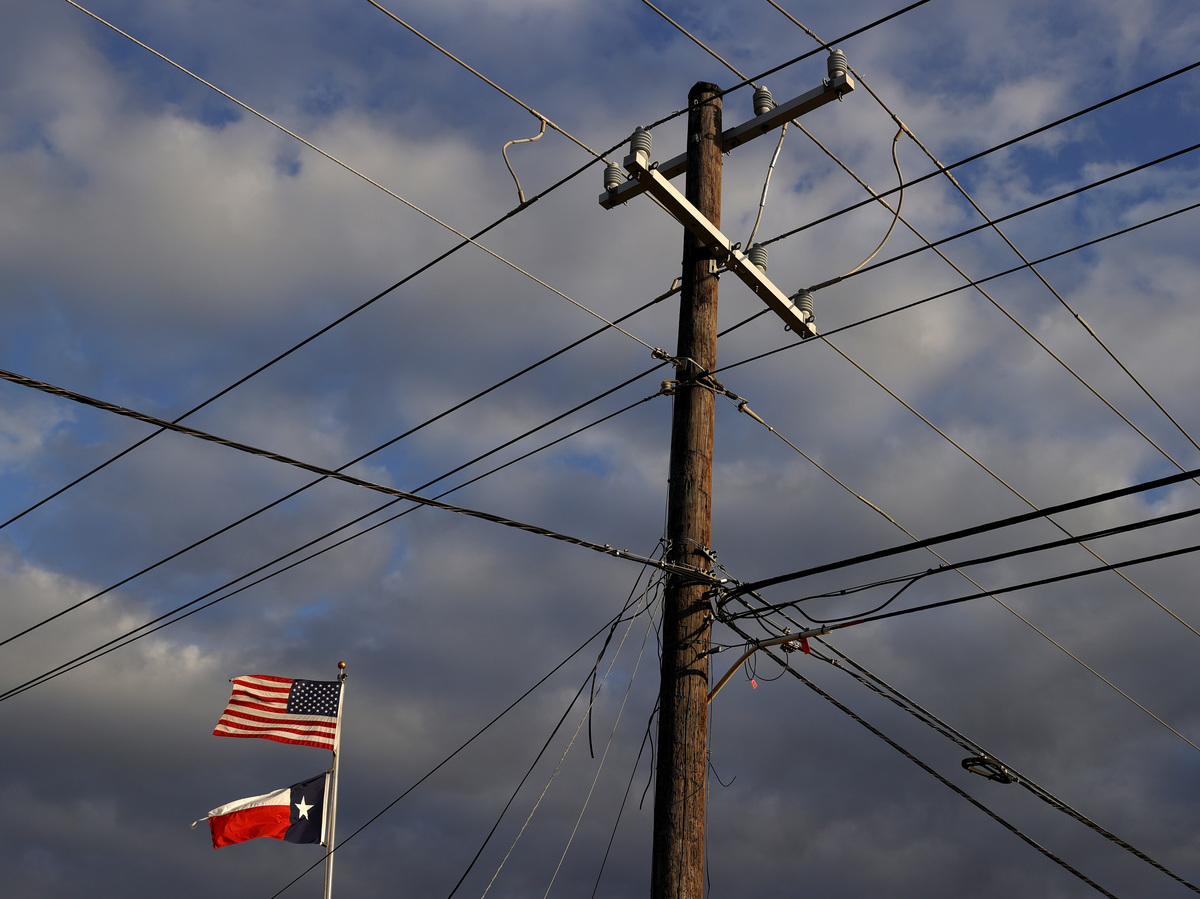 Five out-of-state members at a major Texas electricity grid operator have resigned after the Winter Storm Uri that struck the state and destroyed coal, natural gas and nuclear plants that were unprepared for the freezing temperatures caused by the storm.

Five out-of-state board members of the Texas Electricity Reliability Board – the entity that maintains and runs much of the state’s electricity grid – will resign Wednesday, according to Notice provided With the Texas Public Utilities Commission.

The resignations come as Texas is still struggling in the wake of last week’s winter storm that at its worst left more than four million residents in bitter cold and darkness for days. Interruptions Also stretched to Northern Mexico.

Ratings payers and politicians alike have criticized ERCOT’s leadership for failing to prepare before the storm and appoint board members who do not live in Texas. In the following days immediately after the record cold temperatures, customers mentioned Exorbitant electricity bills.

State officials called for an investigation into the ERCOT failures.

The four board members who resign are Sally Talberg, chairwoman and former organizer of government facilities who lives in Michigan; Peter Cramton, Vice Chairman and Professor of Economics at the University of Cologne, Germany, and the University of Maryland; Terry Bolger, Illinois Finance, Audit and Banker Chairman; Raymond Heber, Chair of the Human Resources and Governance Committee and former regulator of the New England Power Grid.

Talberg, Cramton, Bulger and Hepper wrote in an accompanying letter to the Public Utilities Commission filed Tuesday that they are resigning “to allow the nation’s leaders to freely act with future direction and eliminate distractions.”

Vanessa Anicity-Parra, the independent retail electricity supplier market leader, will be resigning from her position as a board member at ERCOT. Craig Ivey, who was due to occupy the vacant unaffiliated director position, withdrew his application on Tuesday, according to the Public Utilities Commission filing.

ERCOT is a non-profit organization governed by a board of directors, but ultimately overseen by the Public Utilities Commission. Fifteen members serve on the ERCOT Board of Directors, including the five unaffiliated positions.

Resignations take effect upon postponement of a conference call scheduled for Wednesday.

Texas Governor Greg Abbott said he welcomes the resignation of the board members.

“When Texans were in desperate need of electricity, ERCOT failed to do its job and left Texans shivering indoors without electricity. ERCOT leadership made assurances that Texas’ energy infrastructure was ready for the winter storm, but these assurances proved destructive in error.”

He said the country would continue its ERCOT investigation despite the resignations.